Liberty, Equality, & Justice for ALL
Tux-Lab Manufacturing Project
- A learned blockhead is a greater blockhead than an ignorant one. -
Benjamin Franklin 1737
Freedom
Reality limits our options but freedom can never be silenced.


It's a bit ironic to post this just one week after mocking the Chinese government for their Orwellian annual June 4th crackdown. Yet, our allegiance is to the democratic ideals as enshrined in the US Constitution, regardless of its government. 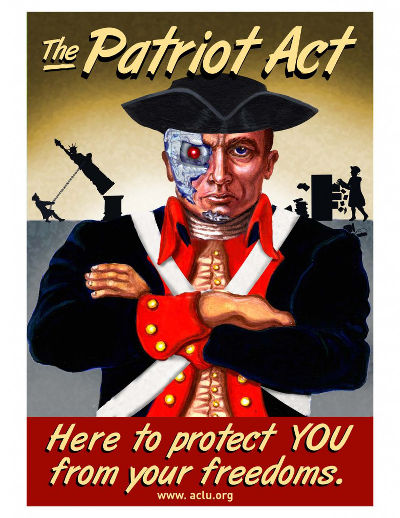 The right of the people to be secure in their persons, houses, papers, and effects, against unreasonable searches and seizures, shall not be violated, and no Warrants shall issue, but upon probable cause, supported by Oath or affirmation, and particularly describing the place to be searched, and the persons or things to be seized.

A secret court with a blanket secret order targeting the entire population is an unconstitutional act. 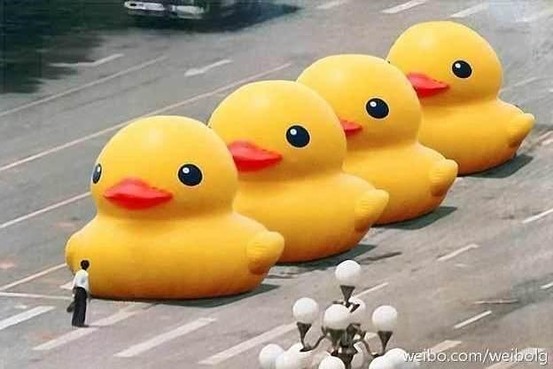 Theoretically the Olympics with its spirit of amateurism and multicultural participation is a model for a more open and transparent world. Unfortunately the Olympics has become a corrupt commercialized vehicle that enriches the few and gives monolithic authoritarian governments a world stage to showcase their petty nationalism.

It is hard to feel the excitement for the Olympics knowing there are people in Syria fighting for their survival against an authoritarian regime that cares little for human lives. Where are the medals for Ibrahim Qashoush?


First it was the Patriot Act, then the National Defense Authorization Act and now Stop Online Piracy Act (SOPA). When will irrational fear finally end?

Dear Congressmen, Congresswomen, and Mr. President, when can we have our freedom back?


iMP can't offer much but a small banner and is probably on the opposite political spectrum from most Iranian protestors, but iMP fully supports the universal human right to free speech and free association without fear, or intimidation, or death.