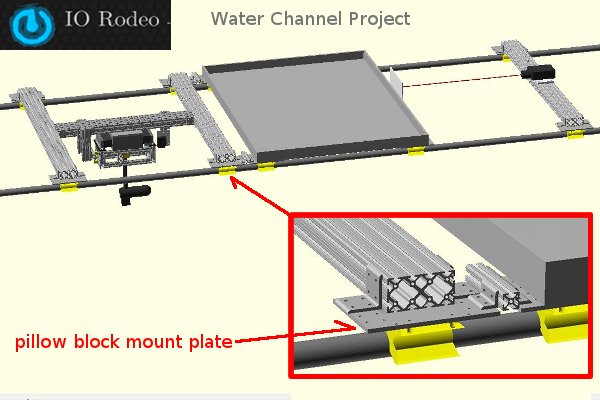 Looking for an open source 3d cad solutions? IO Rodeo designed their water channel project using openscad and their py2scad python scripting plugin for openscad. Tux-Lab has the much simpler task of just machining a few parts. One of them was the pillow block mount. 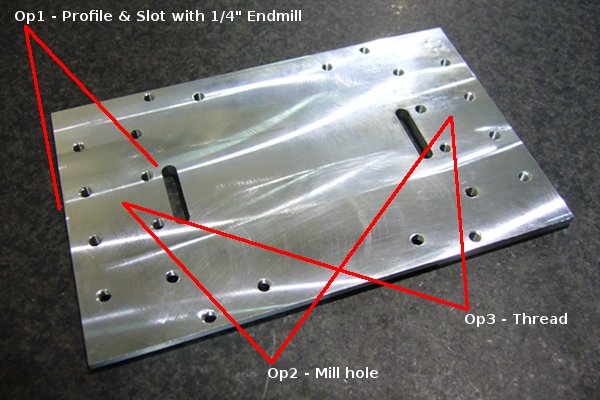 The gcode was fairly simple and consist of three operations. Lesson learned was that a properl sized drill will be faster than using an endmill to mill the hole to size. 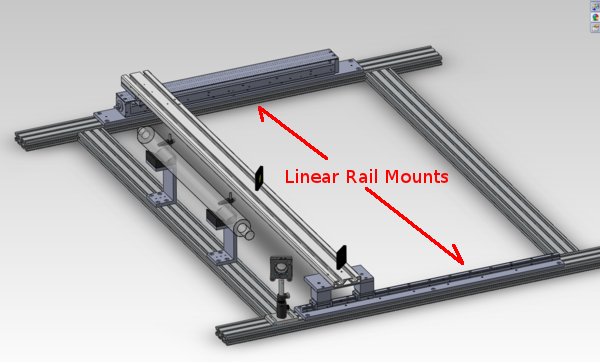 True to the hackerspace ethos, instead of buying one, Null Space Lab is building a laser cutter. Tasked with some of the machining, the journey begins. The first parts to be machined are the two linear rail mounts. 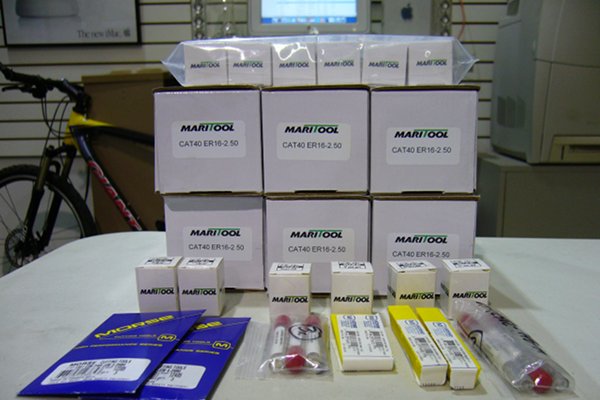 Step 1 - Tooling from Maritool, one of the best place to find US made tools at a great price. 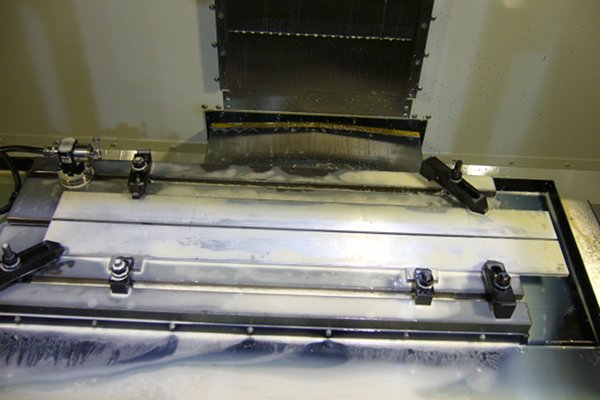 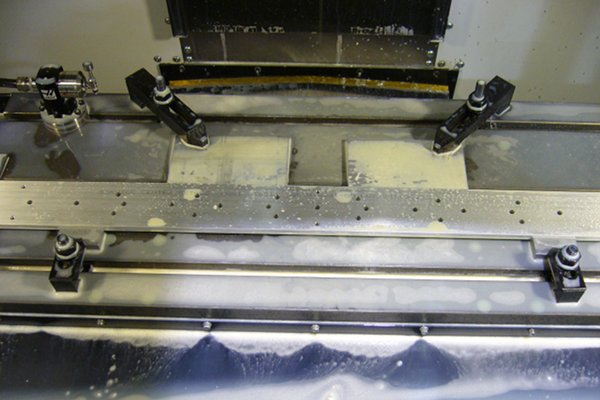 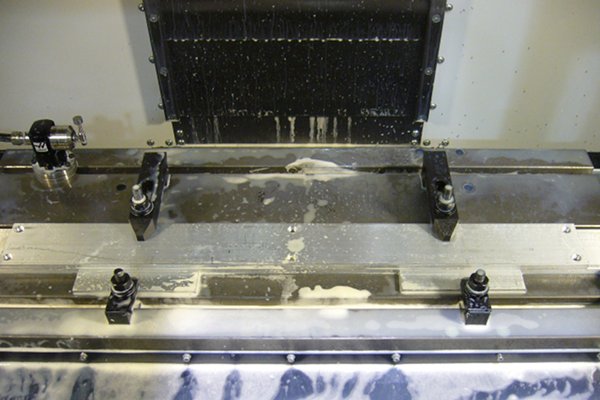 Step 4 - Clamp stock to top of fixture and machine the counter sink holes. 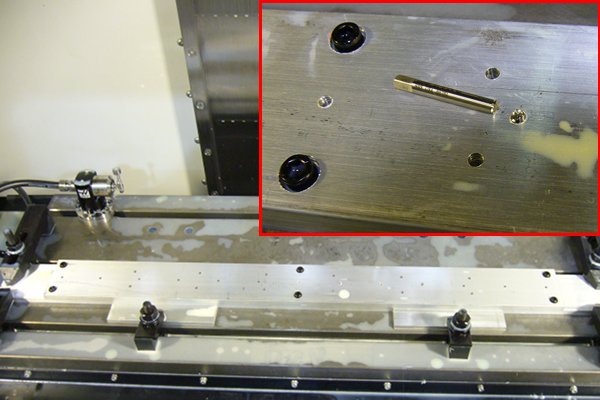 Step 5 - Use the counter sink holes to fasten stock to fixture for drilling, tapping, and profiling. . . but forward progress stopped by two consecutive broken taps. . . to be continued. . .


tcp-imp was the planned indigenous manufacturing arm of TheCuriousPenguin, which itself is an experiment in using open source software to build a fiscally and intellectually transparent online retail company that gives back to other open source projects.

Idealistically, open source software will serve as a social-economical equalizer that promotes the sharing of knowledge, and competition in a fiscally and intellectually transparent environment will hopefully lead to a richer and freer capitalistic society for all, rather the alternate narratives being pushed by the various nouveau authoritarian capitalists in red straitjacket.

Last week a simple machining project was completed for IORodeo. That project was drawn by IORodeo using open source cad, OpenSCAD, and machined with manually written gcode. This week, a new project was started to help build parts for NullSpaceLab's laser cutter.

As always, Liberty, Equality, & Justice for ALL !!! 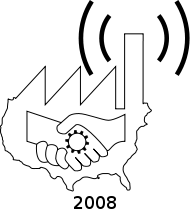 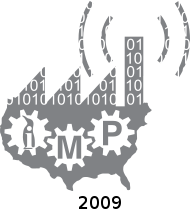 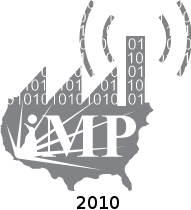 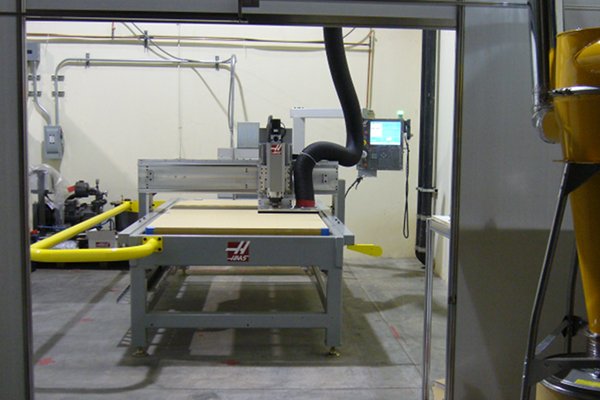 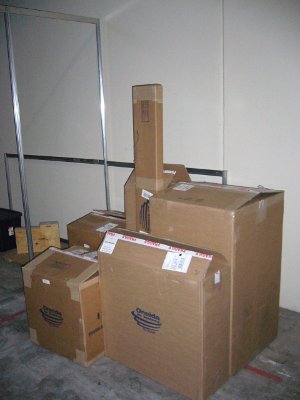 Because the SR-100 will be fed a steady diet of wood and foam board, a dust collector is a must. The Oneida V-3000 cyclone dust collector arrived in late January 2010. The assembly process was fairly straight forward. 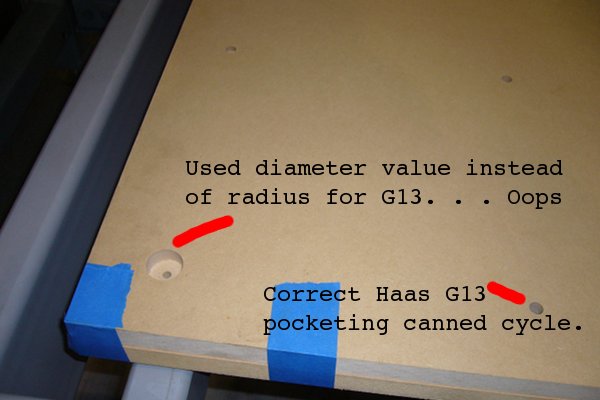 The first task was to make a new MDF table. It's a simple process involving counter boring 45 screw holes. The SR-100 and V3000 combination was perfect, but the same cannot be said for the programmer. . . 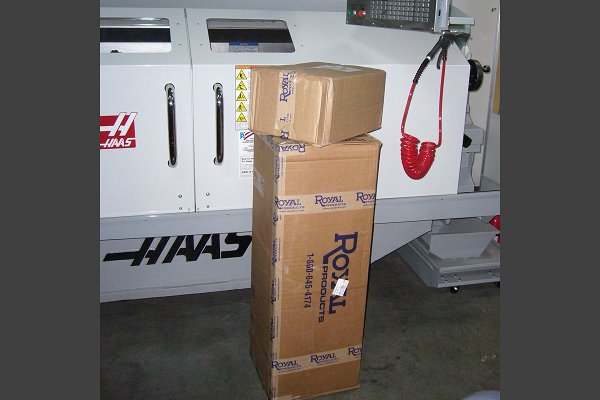 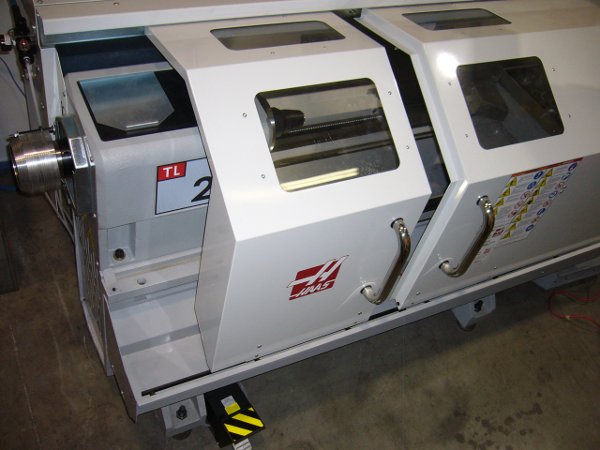 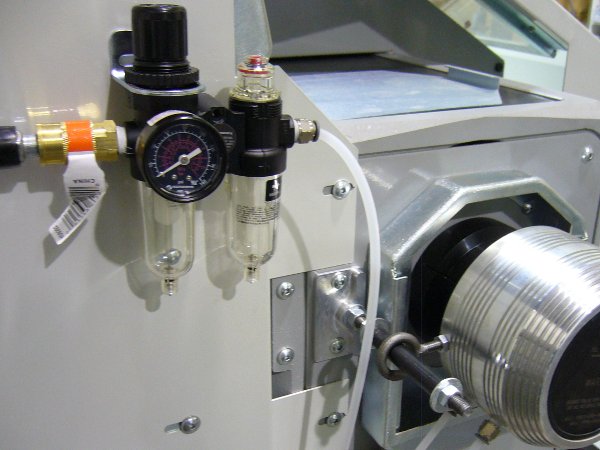 Close up of the pneumatic cylinder. The idea for the collet closer stabilizer was from Mark Hockett on cnczone.com. 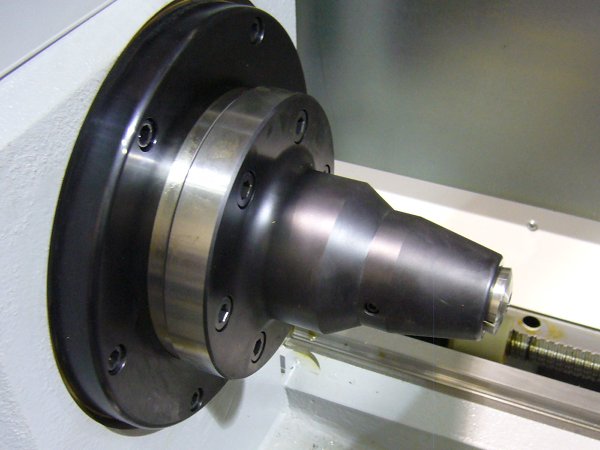 Close up of the 5c collet Closer. 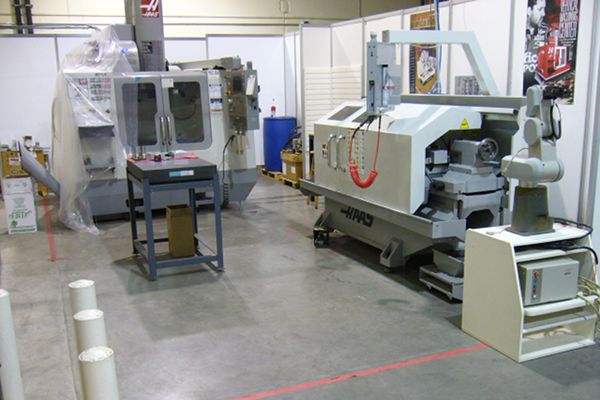 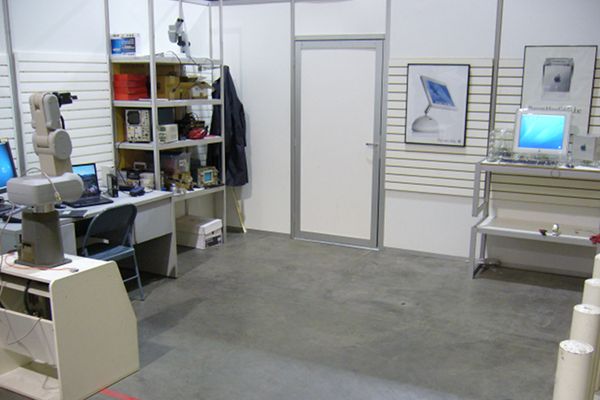 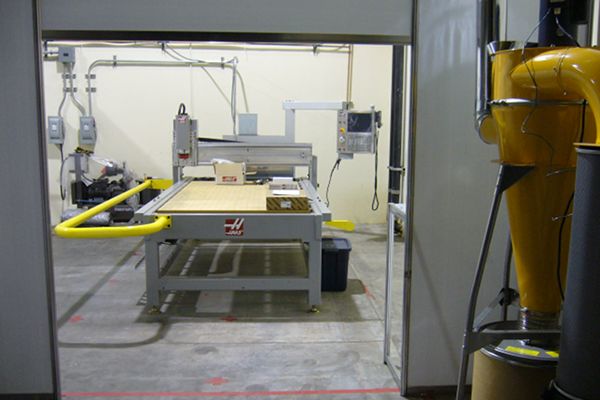 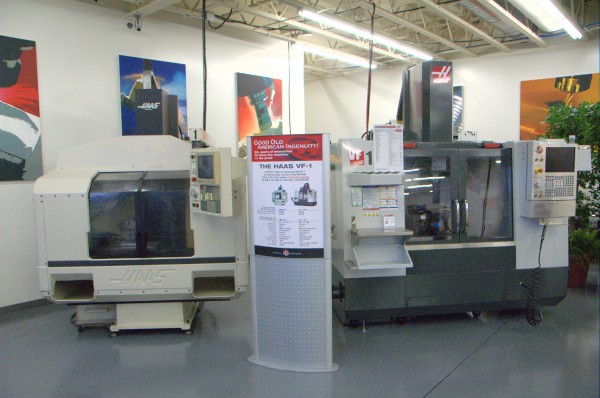 Haas open house was an awesome event, complete with plant tour, food, machine demo, and reminds us that manufacturing in USA is still alive and viable. In the 5 years since the last visit, an extra building was constructed, more robots were added, and more, a lot more, Haas machines making Haas parts for more Haas machines.

Beyond the busy sound and motion of a modern factory humming away building and replicating, the most memorable image from the last visit was the machine operator wiping down his machines in between operations. That type of human dedication and pride is not something quantifiable, yet serve as testament to the culture of the company. Impressive, indeed.

Thank you Haas, for opening your door to us and for inspiring us.

More images of the Haas open house can be found at the image gallery.


Upgraded to the Rails3 framework, added the paperclip gem for gallery images, and moved the server out of Bluehost and into a Xen vps running Debian. Minor change to the tcp-imp.com logo. 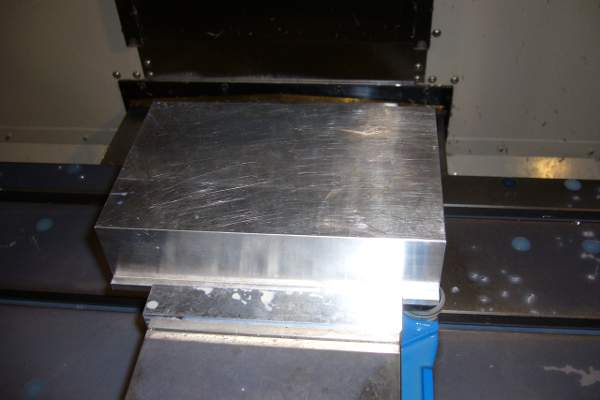 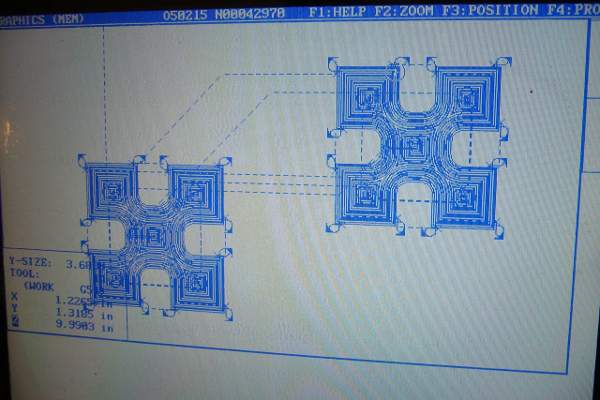 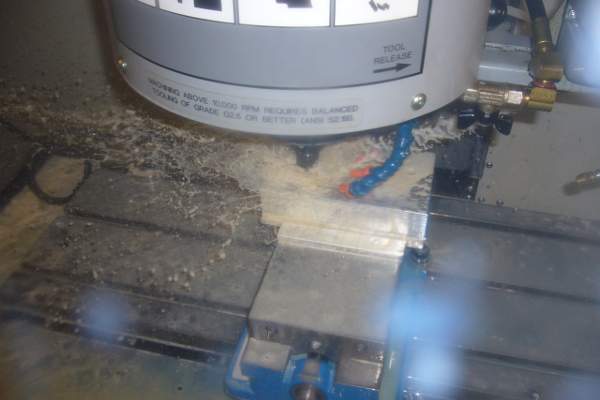 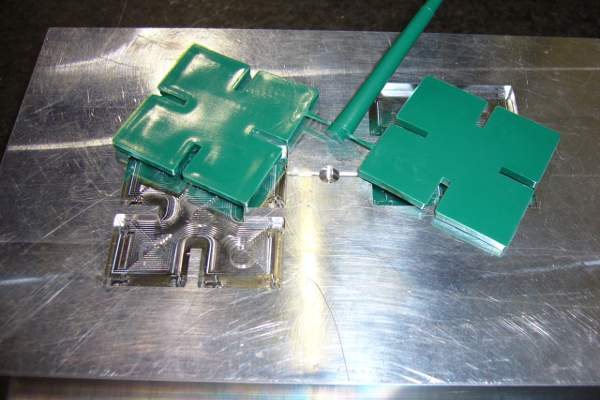 
Progress is still slow but the manufacturing space is gradually taking shape. The machines are finally up and running and the environment is looking habitable.

A youtube channel has been added and the protest banner will come back up at a later date. 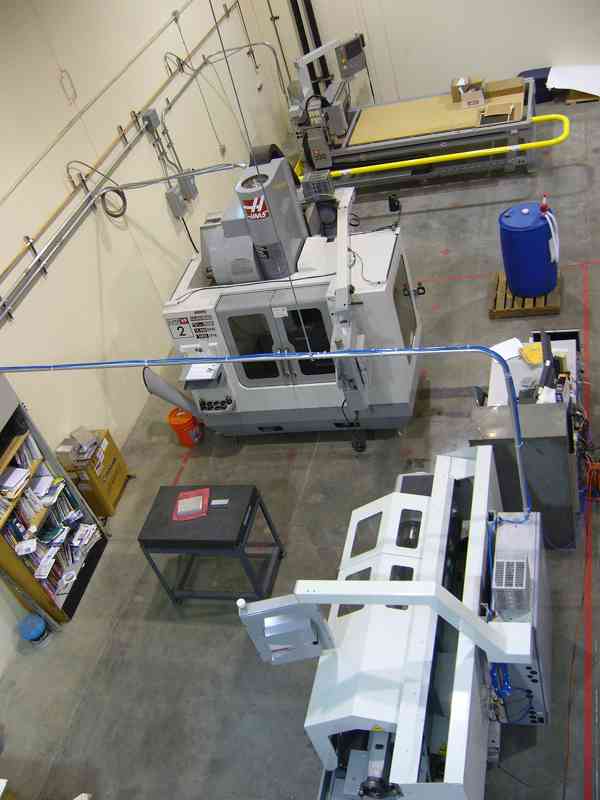